It was originally Mayor Artūras Zuokas’ idea to create an airline company solely owned by Vilnius City Municipality. This was spurred on by the idea that it will be good for the tourism industry if there are direct flights to Vilnius.

This idea gave birth to Air Lituanica. In May 2012, Air Lituanica was registered as a business entity owned by Air Vilnius Group. This company is under the ownership of Šiaurės miestelis, a Vilnius City Municipality subsidiary. The airline was named after Lituanica, the name of the aircraft used by Lithuanian pilots, Stasys Girenas and Steponas Darius, who took it on a 1933 transatlantic flight.

An initial investment of 0.5 million Lithuanian litas (LTL) was provided by Air Vilnius Group. An estimated 43.5 million LTL will then be collected from other investors. True enough, the good mayor did an extensive search of possible investors, and almost 17% of the airline’s ownership belonged to a group of private investors. They have dubbed themselves the Air Lituanica Club.

The airline’s first destination was from Vilnius to Brussels. This was announced in May, 2013, but flights do not start until June 30, 2013. Initial selling of tickets started in early June, 2013. Estonia Air’s booking channels would be used for the ticketing. 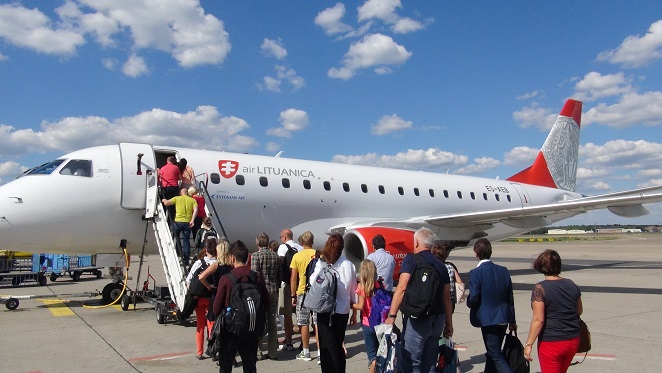 With an initial 27 employees, Air Lituanica contracted to lease an Embraer E-170 courtesy of Estonia Air. This lease will take effectivity from June, 2013 up to 2015, and will be used for the Vilnius-Brussels route. It was in June 26, 2017 that Air Lituanica received the operator’s certificate, just in time for the June 30, 2013 maiden voyage.

In July, 2013, a year more than the airline started operations, it leased the Embraer E-175 of ECC Leasing Company. The plan is an 86-seater carrier that was used for the airline’s second route, Vilnius-Amsterdam-Vilnius on the same month.

On August 5, it added Berlin to its route network, and then Prague in September 20 and Munich in September 21. On April, 2014, seasonal flights between June and August for Malmo, Sweden and Gothenburg were to be offered by Air Lituanica.

During the first half of 2014, there were plans for lease of an additional two E-jets. However, the plans fell through when accusations of unpaid debts from both parties spread. This very same rift has forced Air Lituanica to cancel the lease on the E-170, which resulted to cancelled flight routes to Amsterdam and Berlin as well.

In 2015, following a thorough review of airline activities, Nerijus Jukna, Air Lituanica’s director, said that the airline will immediately start with bankruptcy proceedings. All flights will be canceled starting May 22 with passengers who have booked flights between May 22 and June 5 to be catered by Air Baltic. All passengers who have booked flights outside of this schedule are advised to request for a refund.

Air Lituanica announced to their employees that they won’t be to handle their responsibilities on May 28. After said announcement, the airline’s administration went right away to handling customer complaints and appropriating the remaining resources. 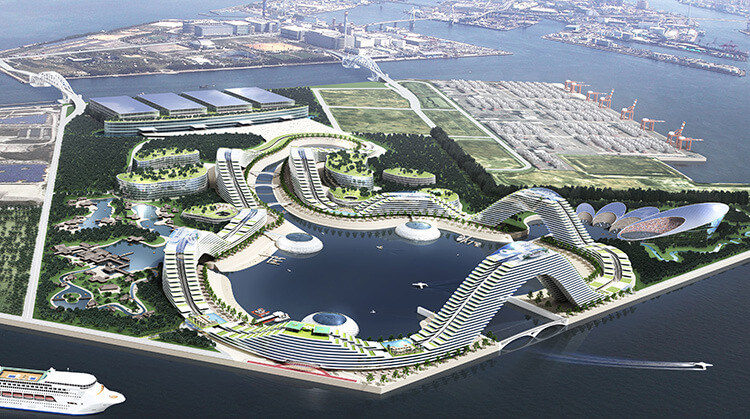 After decades of deliberation, Japan has finally decided to give green light for integrated casino resorts in the country. The latest gambling bill will allow for several live casino venues to be opened in the country to begin with. For the 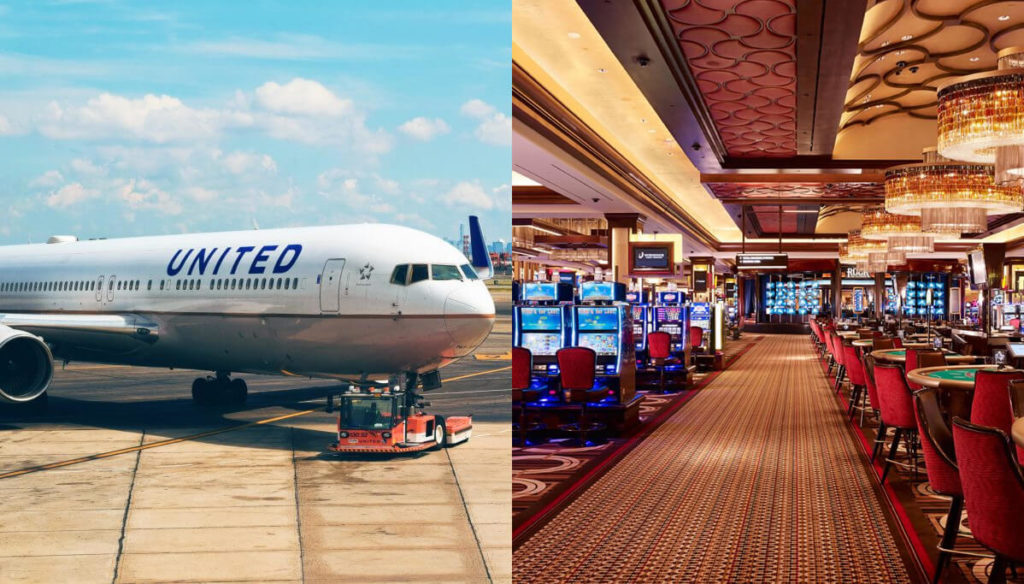 Top 5 airports you can gamble at

Airports are places synonymous with emotional goodbyes. Travellers leaving or arriving and expressively embracing their loved ones are commonplace at the airport. This along with the hustle and bustle of these always crowded areas is what we 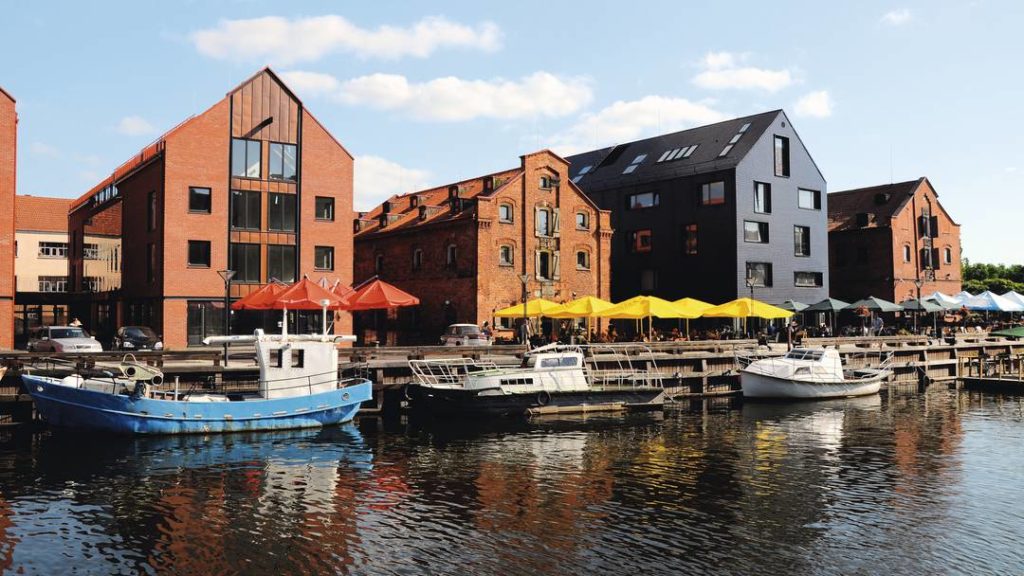 Hill of Crosses, Siauliai – A Symbol of Freedom and Devotion

Lithuania with its rich history and culture is a haven for tourists. Aside from visiting Vilnius, another destination you should not miss is Siauliai. While Siauliai is most popular because it is home to the Hill of Crosses, there is so much 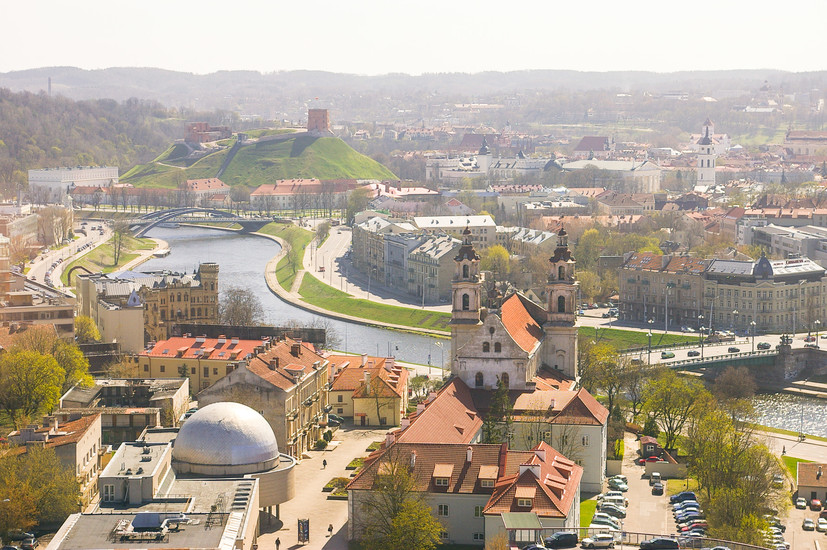 Exploring the Allure of Vilnius

On the list of must-see places when visiting Lithuania, the number destination you should never miss out on is Vilnius. The capital city of Lithuania, Vilnius is home to the best conserved European medieval town center – the Vilnius Old Town. 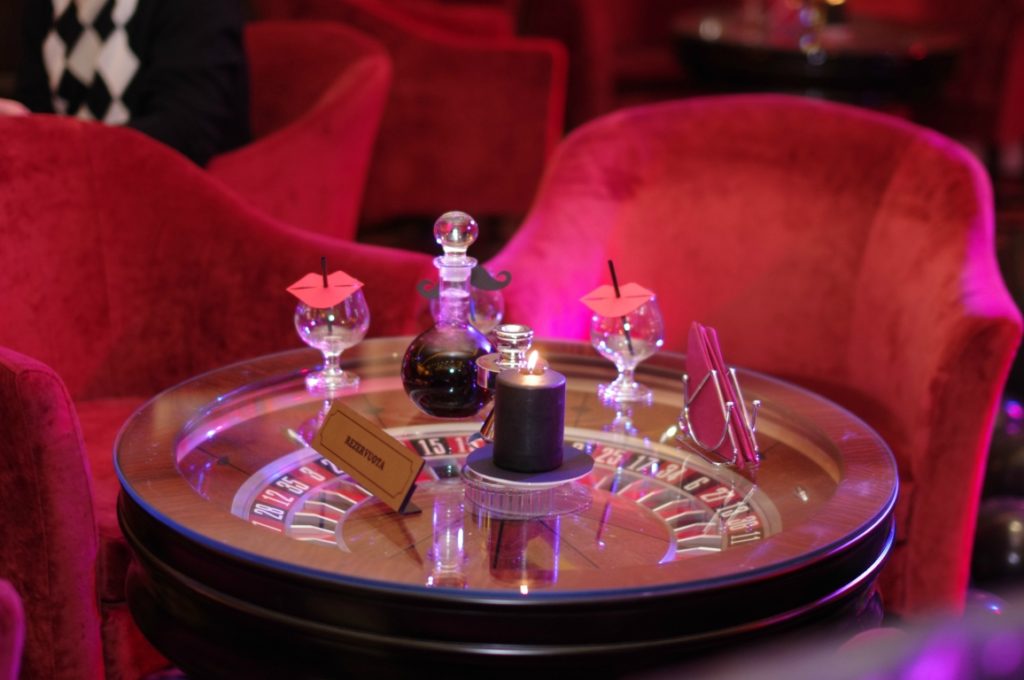 Casinos and Gambling in Lithuania

When visiting Lithuania, a great tip is to check out one of their famous casinos. Gambling as a professional business is relatively new in the Republic of Lithuania but since 2001 when the first license was issued to Olympic Casinos, the number